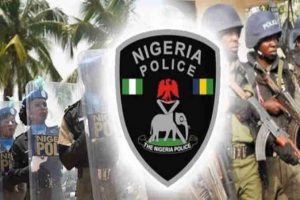 “About 1pm on Friday, police operatives attached to Nimo Division in collaboration with a local vigilance group arrested one Gregory Enwaeso, 48, of Egbengwu village Nimo in Njikoka LGA of Anambra State.

“The suspects equally chained the victim and abandoned him for four weeks living him in severe pain. Police detectives visited the scene of the crime, photographed the victim and rushed him to the General Hospital Enugu-Ukwu for medical attention.

“Consequently, the machete allegedly used in perpetrating the act was recovered as an exhibit and the suspects who voluntarily confessed to the dastardly act claimed that the victim allegedly absconded with the sum of N150,000 belonging to his father after organising  a party.’’